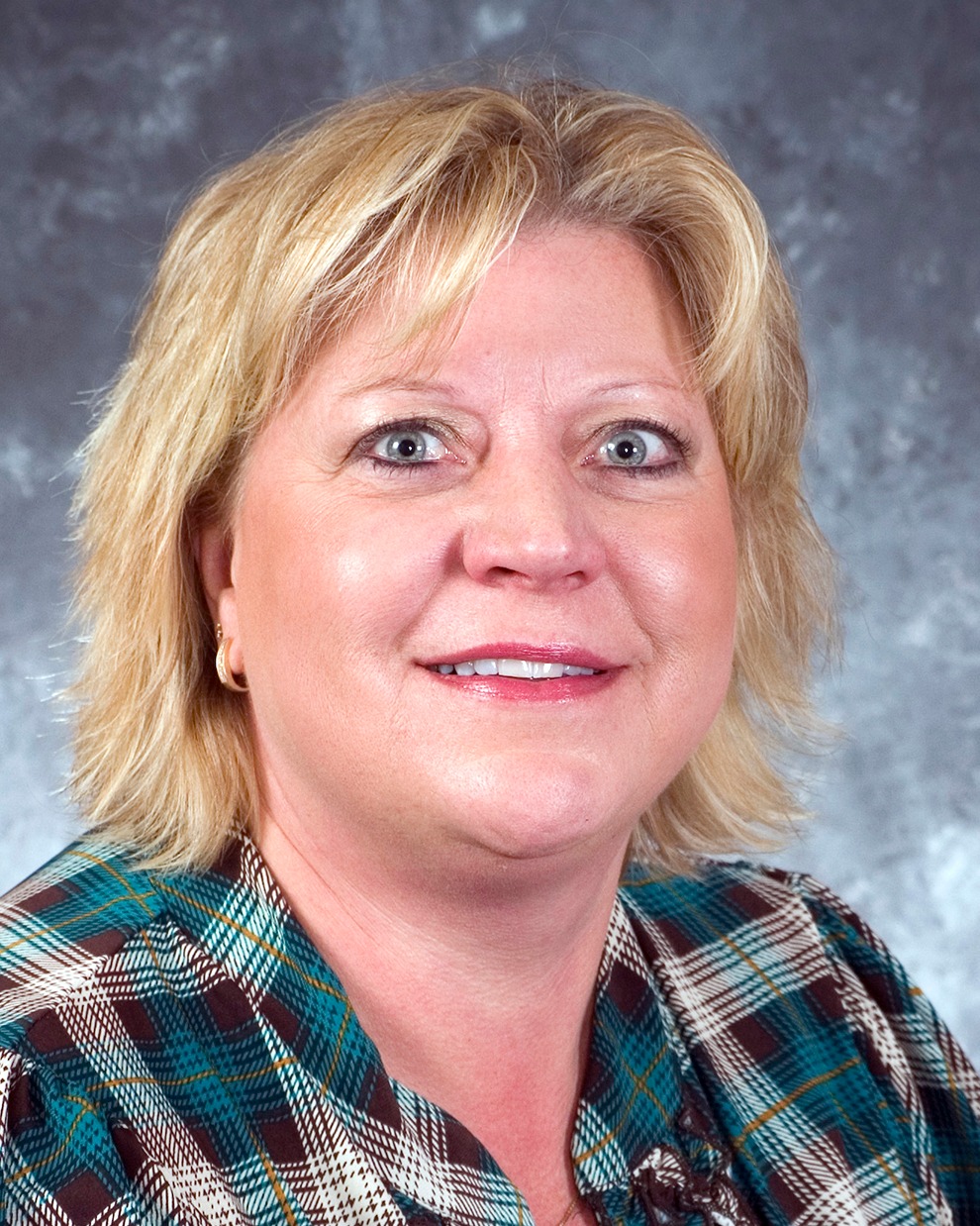 Laurie Etta Gunderson was born on December 8th, 1962, to Rodney and Lila Jean (Fyre) Gunderson. Laurie was raised in a loving and hardworking home along with her three brothers, Randy, Todd, and Lonny. The wonderful stories of growing up with three brothers filled many a night by the campfire, and she cherished those memories and loved her family. Laurie was baptized and confirmed at Aurdal Lutheran Church and graduated from May-Port High School in 1981. Her friendships from school were life long and always in her heart.

After high school Laurie welcomed into this world her daughter Jocelyn (later in life known as her sister because they looked so much alike!), and then her son Bryan. She was a loving mother to her family (more campfire stories!)

In 1990 Laurie returned to school, this time starting at Mayville State University working towards a degree in teaching. On January 1st, 1992 she married Mark Coleman and welcomed into her family two more of her children, Trisha and Scott. To top things off she brought into this world, and her loving home, her son Caleb. Laurie was not just a mom to her five children but also to all the friends of her children.

Laurie graduated from Mayville State University in 1993 with a degree in Early Childhood and began working for the Mayville State Head Start Program as a home visitor and developed strong bonds with the families she served. It was then that she found her passion for Head Start that remained with her the rest of her life. Laurie then went on to become the Center Director for the Tri-Valley Opportunity Council, Minnesota Head Start site. She loved her time at Hendrum making sure to greet each child as they got off the bus, rain or shine, spending time in the classrooms with the children was a great joy. Laurie went on to become Education Services Manager and started to pursue her master’s degree in early childhood from UND, which she completed. Laurie’s final position at TVOC was Director of Tri-Valley Head Start, a calling she excelled at. In this new role she not only affected her own program but became well known on a national level, developing friends and colleagues across the country. Laurie was appointed to Minnesota governor Tim Walz’s Children’s Cabinet Advisory Council and her accomplishments are too many to name. To say the least, she was a fierce advocate for Head Start.

While advancing her Career Laurie was a devoted wife of 31 years, proud mother of five, grandmother to her beloved grandson Bradyn, Yaya to her Chloe, hockey mom (GO DAWGS!), special k bar maker, and host mom to 3 exchange students Calle, Rikard, and Jonathan.

Among many other things she enjoyed campfires, spending time with her parents, watching soaps with her mom, pitching for softball, watching hockey, the ocean, time at the beach or pool, candlelight dinners, hot tubbing, swimming, and she greatly enjoyed fishing. The only way Mark could out fish her was to leave her at the dock. Laurie was the one who wanted to try a few more casts or troll down the weed line one more time before going in.

Laurie touched so many lives, lifting those around her, opening her home to any that needed, and all with a big smile on her face. In tough times she could be heard saying “just breathe, we’ve got this”. Laurie lived a life of service to her family, friends, colleagues, and strangers (more campfire stories!) and she had so much fun doing it! Her passion and love for all of us will by far out live the pain of her passing. Laurie was called home to be with our Lord and Savior Jesus Christ, on January 12th, 2023.

Our Laurie, Always and Forever Loved.

Visitation:  Will be 5–7 PM on Monday, January 16, 2023 with a 7:00 PM Public Prayer Service at the Baker Funeral Home Chapel in Mayville, ND and will resume one hour prior to the service at the church.

Burial: Will be in the Aurdal Cemetery in Portland, ND.

To order memorial trees or send flowers to the family in memory of Laurie Coleman, please visit our flower store.